Skyhost Citizen Tip  shortens the distance between municipality and citizen

Engage the citizens in the usage and beautification of public areas

This way, Skyhost Citizen Tip ensure engagement and a feeling of ownership in the citizens regarding the public areas in their community. 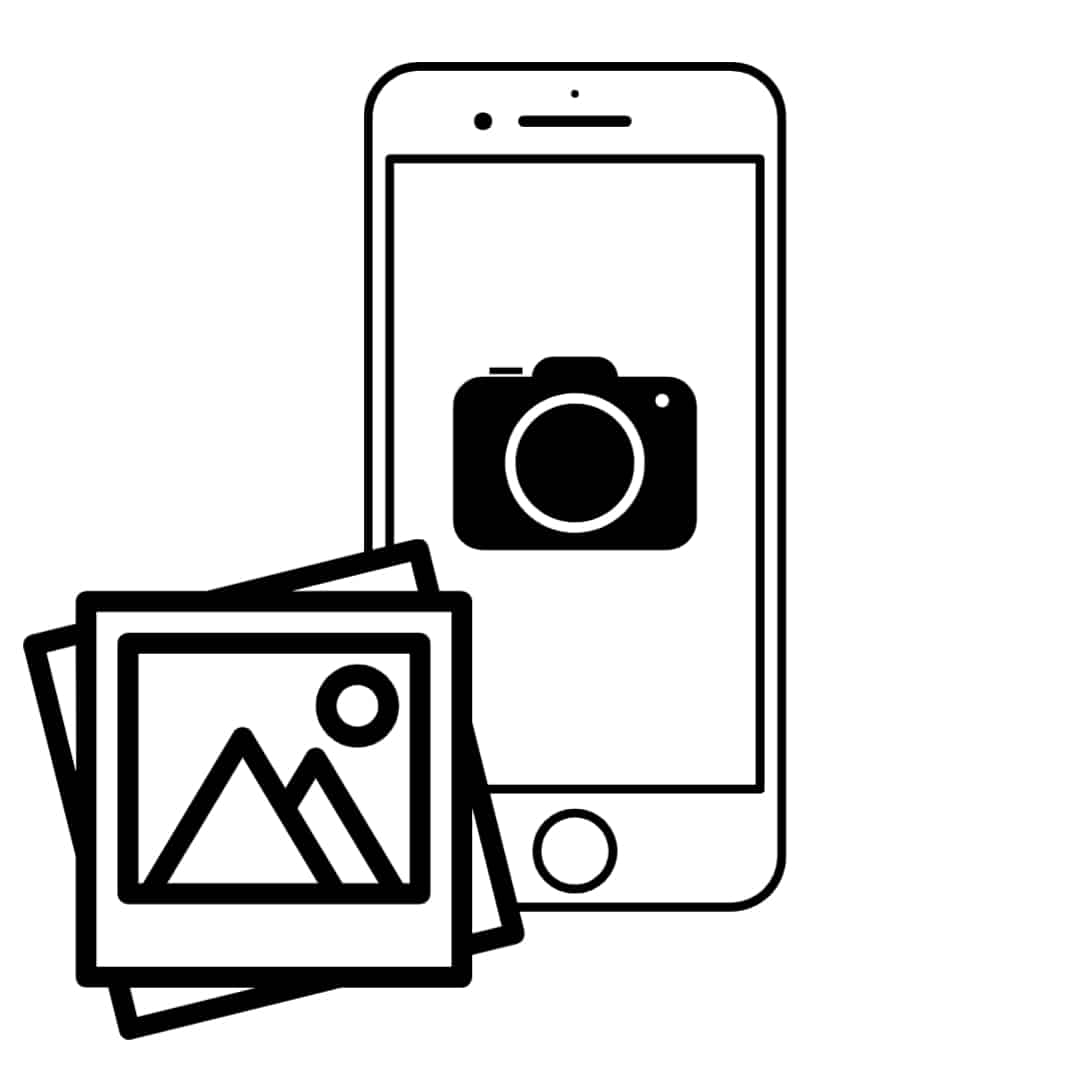 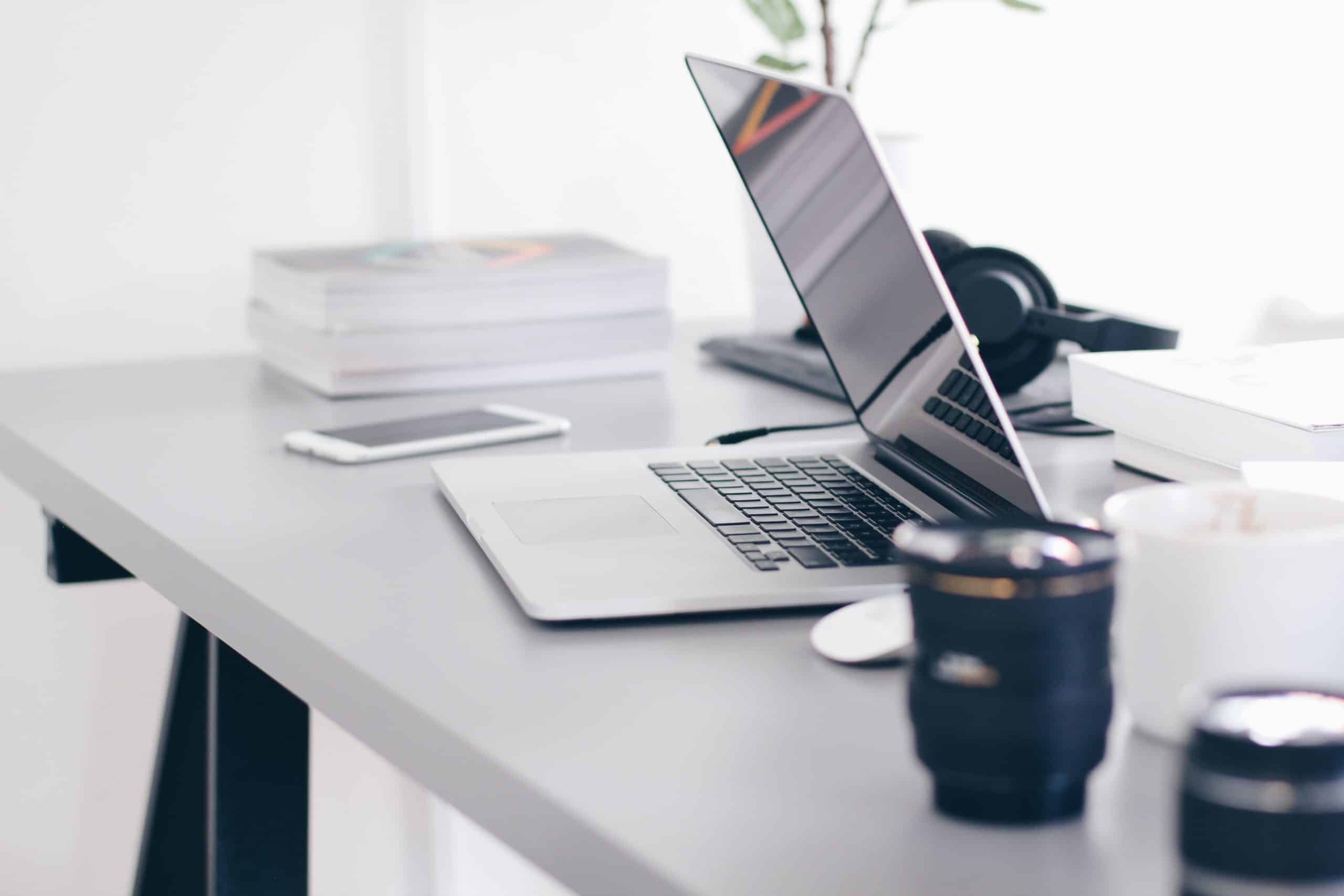 Skyhost Citizen Tip gathers all tips from citizens in one place and gives you the grand overview of the status of bettering and beautification of public areas.

Shorten the distance to the citizens

With Skyhost Citizen Tip the citizens can keep up with the status of the bettering of their tips, to ensure them, that their engagement in their local community matters 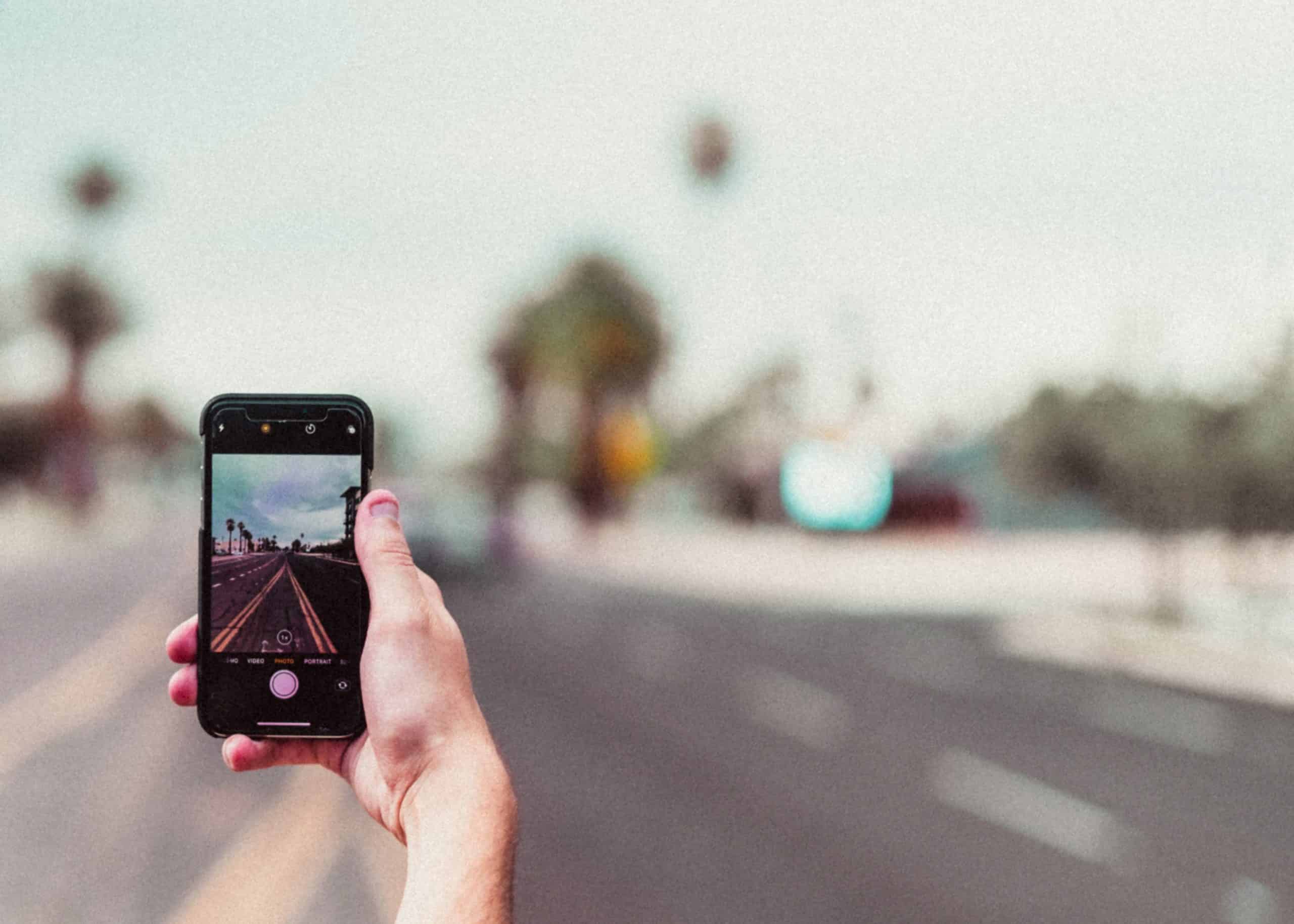 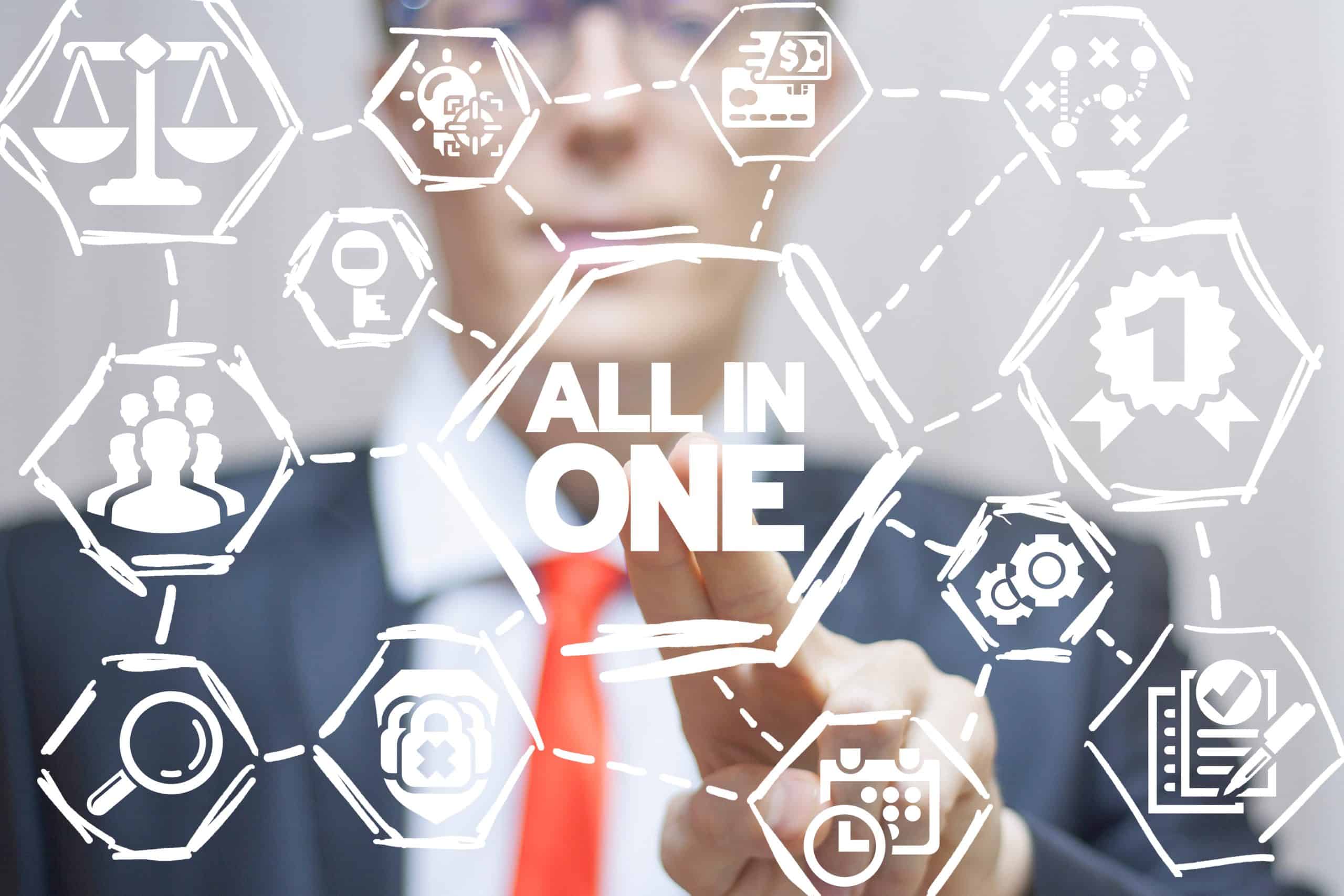 Everthing on one platform

Skyhost Jobs minimizes confusion and gathers everything in one place, which can be used as the main platform for your task management.

Skyhost is an All-in-One platform

the Citizen can send tips about flaws and wants

Citizen tips is tagged with a geo-location, so you know exactly where and what the assignment is entailing

Skyhost Citizen Tips can be used as a task management tool

Forward the tip directly to the relevant partner, who can do the job Send

Skyhost Citizen Tip gathers all assignments on one platform, which can be used as a searchable index

Contact us to get mere information about how we can make your working life easier, click here

Citizen Tip is a part of Skyhost's All-in-One system

The system can be expanded with Fleet Management, Time Registration, Task Management and/or Intranet – depending on your needs.